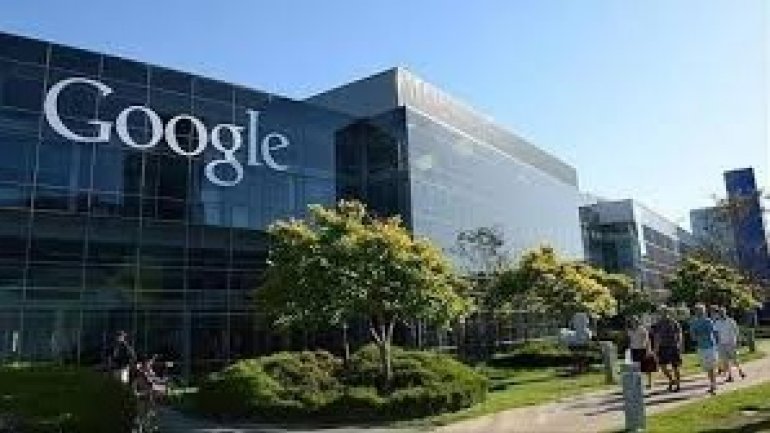 Google dropped a single National Security Letter into its most recent transparency report without much fanfare, but the company published eight more NSLs in an attempt to shed more light on government surveillance of Google users, techcrunch reports.

The eight letters published today were sent to Google from FBI offices across the country. Cumulatively, the NSLs seek broad access to content for around 20 user accounts. The usernames of the targets are redacted, although the FBI does not require it. A Google spokesperson said the usernames were redacted to protect user privacy and that the targeted individuals had been notified.

The NSLs were sent to Google over a five-year period, from 2010 to 2015, with the majority coming from the Charlotte, North Carolina field office of the FBI. Others came from Florida, Arizona, New York and California.
AFLĂ imediat Știrile Publika.MD. Intră pe Telegram