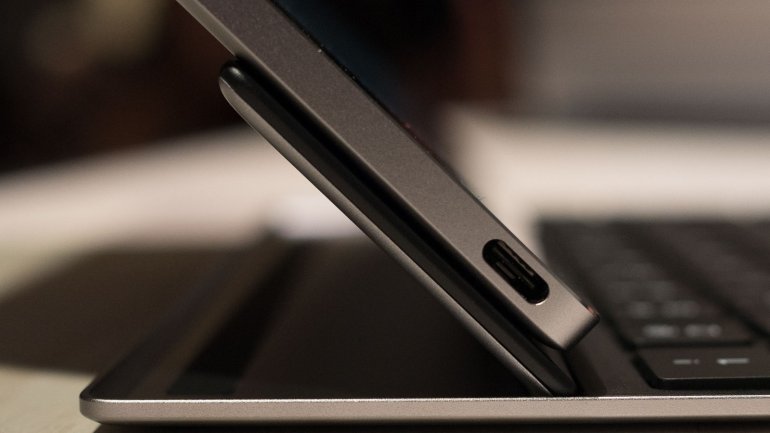 Google’s Pixel C and Nexus devices are getting the Android 7.1.2 Nougat update.

Some users were already able to download it over the weekend, while some are still waiting for it. It is good to see that the search giant is still giving attention to a device which has not been a success.

The Google Pixel C has not garnered much attention since its launch almost one-and-a-half years ago. However, the company has been taking care of the Pixel C customer base by tweaking the phone’s features every now and then. Recently, Reddit users and 9to5Google confirmed that the Pixel C is getting a software update to enhance its interface.

Reddit posts by Pixel C owners suggest that a 340.1 MB update is already available for some users to download. The update doesn’t include just the latest version of the OS, Android 7.1.2; users will also receive the latest Android security patches released in the current year.