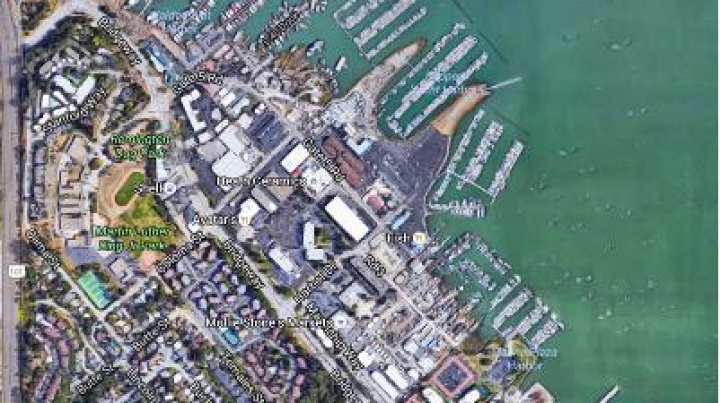 Google Maps may soon get one of the most-awaited as well as wished for feature. The app will its show parking status at destinations selected by users. The feature was first spotted by Android Police website in Google Maps v9.34 Beta teardown, reports indiatimes.com .

As per the report, it is not yet clear as to how Google plans to gather the parking availability data. Also, it is not clear if the information available will be real-time or not. Currently there is no indication if the particular feature will take into account factors like time of the day or specific events. However, more information on it will surface as Google sends out an update.

Besides giving parking information, the Maps app might come with "Keep map north up" which is a replacement of "Tilt map". The feature is expected to launch navigation mode with the map's compass pointed North. Disabling the app would lead to free map rotation with navigation.

The upcoming version will also include a re-centre button for cases when a user accidentally swipes the map while finding his/her way through the app and ends up looking at a view that neither has the destination nor the route. The accidental swipe protection is said to trigger only during fast swipes. The feature goes back to either the user's location or the position for an upcoming turn.

The Google Maps v9.34 Beta can be manually downloaded and installed via an apk file available with APK Mirror website.
Google Maps recently rolled out an update to include multiple-stop support. The feature first came to the web version, followed by Android and later iOS.