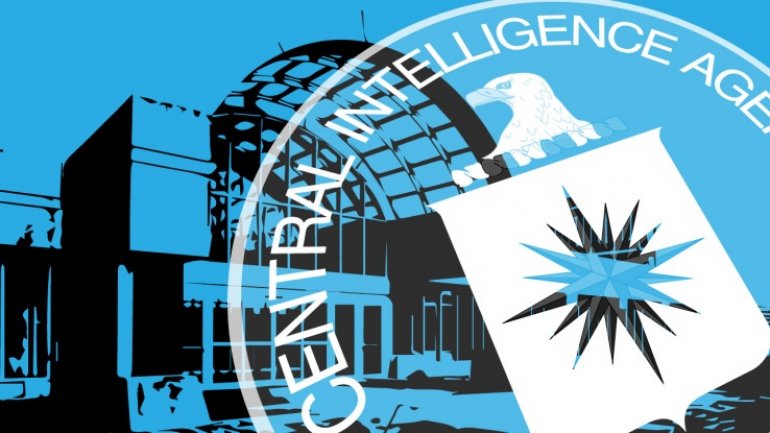 Wikileaks dumped thousands of alleged CIA documents online yesterday that contained lists of vulnerabilities in popular tech products, sending companies scrambling to make sure their security patches were up-to-date, according to techcrunch.com.

But as companies reviewed the documents, it became clear that most of the vulnerabilities they contained were outdated.

Apple first dismissed the majority of the listed iPhone vulnerabilities in a statement last night, and now Google and other firms are following suit.