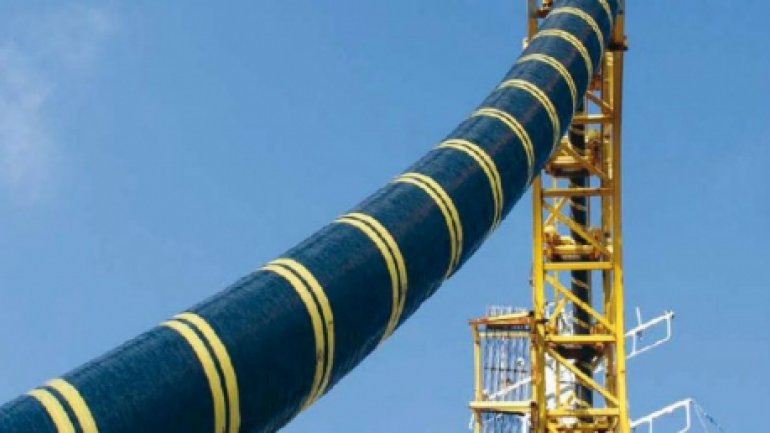 An undersea cable nearly 8,000 miles long will link Hong Kong and Los Angeles by 2018, carrying data from Facebook, Google, and others at 120 terabits per second, pcmag.com informs.

That will make it the new highest-capacity trans-Pacific route, Google says, a record currently held by another Google-backed cable system that links Japan and the US.

Facebook, which along with Google is one of the principal investors in the project and will be one of its heaviest users, noted that the cable could provide even more bandwidth in the future. Because each of the partners can use their own transmission technology, they will be able to upgrade the cable's capacity as faster options become available.

The cable is mainly intended to link massive data centers. Whether or not Google and Facebook users will see a difference at home or in the office depends largely on the speed of their Internet service provider. Many Asian countries, including Korea and Singapore, have some of the fastest Internet speeds in the world, so the cable could offer them a markedly improved experience.