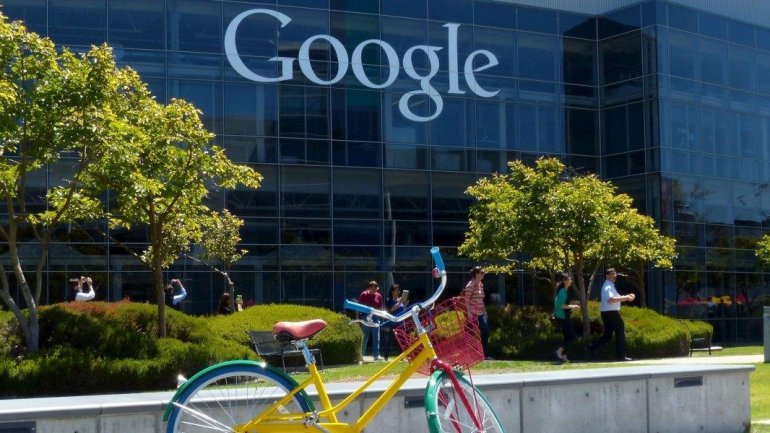 When 23-year-old Brandon headed from Massachusetts to the Bay Area in mid-May to start work as a software engineer at Google, he opted out of settling into an overpriced San Francisco apartment. Instead, he moved into a 128-square-foot truck, Independent reports.

The idea started to formulate while Brandon — who asked to withhold his last name and photo to maintain his privacy on campus — was interning at Google last summer and living in the cheapest corporate housing offered: two bedrooms and four people for about $65 a night (roughly $2,000 a month), he told Business Insider.

"I realised I was paying an exorbitant amount of money for the apartment I was staying in — and I was almost never home," he says. "It's really hard to justify throwing that kind of money away. You're essentially burning it — you're not putting equity in anything and you're not building it up for a future — and that was really hard for me to reconcile."

He started laying the groundwork for living out of a truck immediately, as he knew he'd be returning to work full time in San Francisco. A school year later, he was purchasing a 16-foot 2006 Ford with 157,000 miles on it.

It cost him an even $10,000, which he paid up front with his signing bonus. His projected "break-even point" is October 21, according to the live-updating "savings clock" he created on his blog, "Thoughts from Inside the Box."

The space is sparse and minimal, he says: "The main things that I have are a bed, a dresser, and I built a coat rack to hang up my clothes. Besides that, and a few stuffed animals, there's pretty much nothing in there."

As for food and showers, that's all on Google's campus. He eats breakfast, lunch, and dinner at work and showers every morning in the corporate gym post-workout.

Few expenses mean significant savings: "I'm going for a target of saving about 90% of my after-tax income, and throwing that in student loans and investments," he says.

The truck lifestyle provides more than financial freedom. It forces him outside of his comfort zone, an essential learning experience considering he hopes to travel the world.