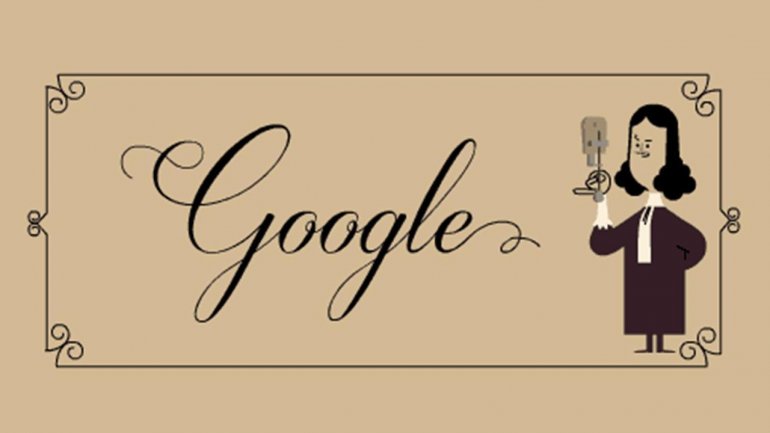 Google Doodle is celebrating the life and work of Antoni van Leeuwenhoek, who was born on October 24th in 1632, Independent informs.

Commonly known as the father of microbiology and considered the first microbiologist, Mr van Leeuwenhoek was the first scientist to observe and describe microorganisms.

The animated Google Doodle shows the "little animals" he discovered when looking at a drop of water from a lake through a microscope. In a letter to the Royal Society of London, he described what we now know are bacteria and other microbes.

He "saw a whole world in a drop of water," Google writes.

Some of the lenses he designed in his rooms on the Market Square in Delft, Netherlands, had a magnification of more than 200 times and allowed him to examine capillaries, muscle fibers, spermatozoa and blood flow in capillaries.

Doodle designer Gerben Steenks said: “I chose to make it an animated Doodle to show the ‘before and after’ experience that Antoni van Leeuwenhoek had — looking through a microscope and seeing a surprising new world.”