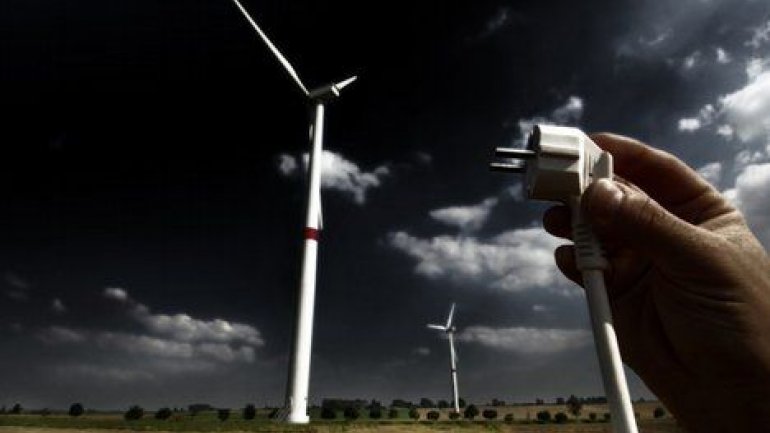 Google has confirmed it will hit its target of offsetting 100% of the energy used at its data centres and offices against power from renewable sources, informs BBC.

In a blog, the company said it was now the largest corporate buyer of renewable energy in the world.

Fossil fuels are still used by Google, but now it buys enough electricity from renewable sources to offset energy use at the data centres and offices.

Its 13 data centres alone consume around 5.7 terawatt-hours (TWh) of electricity.

"Over the last six years, the cost of wind and solar came down 60% and 80% respectively, proving that renewables are increasingly becoming the lowest cost option," said Urs Holzle, senior vice president for technical infrastructure.

The move by Google has been welcomed by Friends of the Earth (FoE).

"Google has come up with the right answer: investing in renewable power is good for business and good for the planet," said FoE energy campaigner Alasdair Cameron.

He added that he believed companies, cities and even entire countries will switch to 100% renewable sources of energy.

In 2010, Germany's environment agency noted that the country could be 100% powered by renewable energy sources by 2050, for example.

Google's news comes at a time when the US President-elect Donald Trump is under pressure from US companies not to abandon the Paris climate deal.

Mr Cameron is also calling on the UK government to follow in the footsteps of Google and to continue to invest in renewable energy sources.