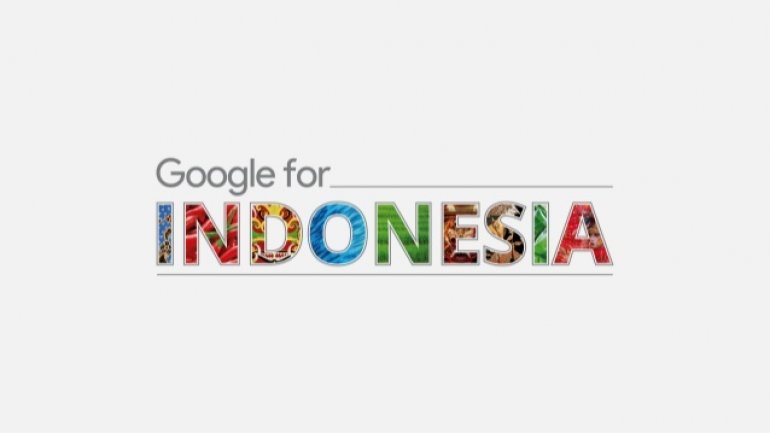 Finance Minister Sri Mulyani Indrawati had said on Tuesday that Indonesia had reached a tax deal with Google for 2016, following a months-long dispute over allegations that the search giant had not made enough annual payments.

Google's tax dispute with Indonesia has been seen as a bellwether of how the government of Southeast Asia's biggest economy may pursue other technology companies such as Facebook and Twitter for taxes.