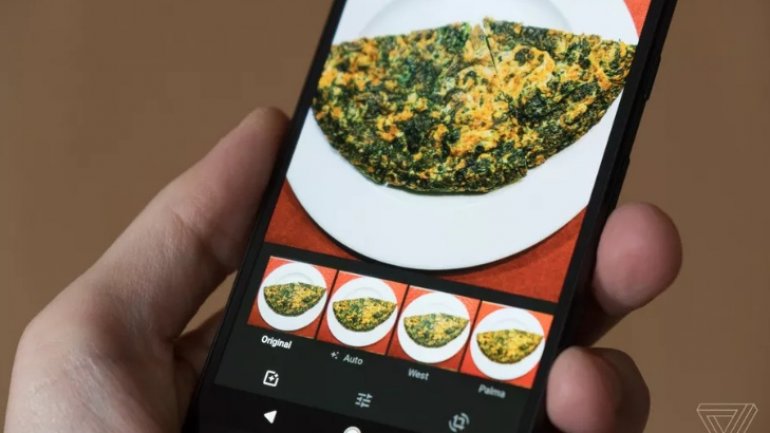 Auto white balance is coming to the Android version of the Photos app first, to be followed by iOS. For once, Google is serving users of its own mobile OS ahead of the iPhone’s! But honestly, this is a small feature that most people would tell you should already have been in Google Photos — what really has me excited for this app is that Google keeps iterating on it at a steady pace, treating it as an evident priority (as opposed to, say, the stagnant Nest app), according to The Verge.

Thanks to the Google Pixel, I’ve become a steady user of Google Photos, and the two things that keep me happy are (a) that it has the same adjustments available both on the phone and in its web version, giving me flexibility, and (b) that it has enough power to let me fix the white balance even without this auto option. Google’s slider-based image tweaks are quite effective, and the company’s posted a handy guide for how to exploit them to their fullest.