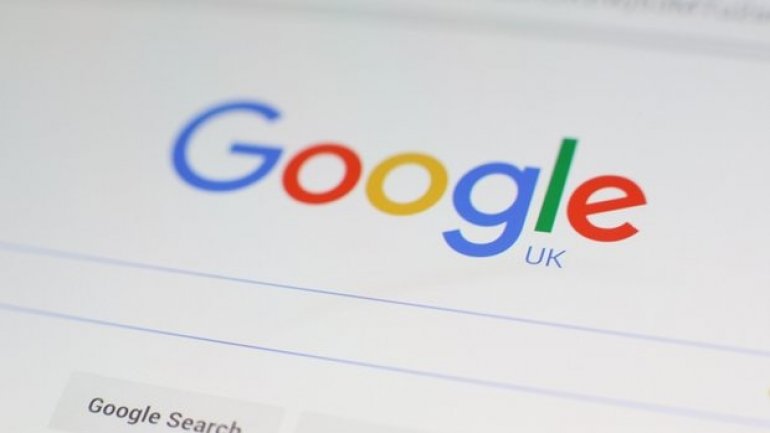 Google has been accused of hiding a competitor’s webmail service from its search results in a “suspicious” manner for almost a year, costing the service hundreds of thousands of pounds in lost traffic.

The company, ProtonMail, provides encrypted email accounts for users, and has been one of the most popular services of that type since its launch in 2014, as reflected by its Google search ranking: the company says it was placed “on the first or second page of most [relevant] queries including ‘encrypted email’ and ‘secure email’”.

In the autumn of 2015, however, ProtonMail’s ranking plummeted, from the first page to the fifth, tenth, and, by the following spring, nowhere visible at all. “All throughout spring 2016, we worked in earnest to get in touch with Google,” the company says. “We created two tickets on their web spam report form explaining the situation. We even contacted Google’s president of EMEA strategic relationships, but received no response nor improvement.”

The result of the collapse was ProtonMail’s growth rate dropping by a quarter for the affected months, something the company estimates cost it “several hundred thousand Swiss Francs”. In the end, it tried going semi-public, sending tweets to Google directly accusing the company of “intentionally hiding ProtonMail from search results”.