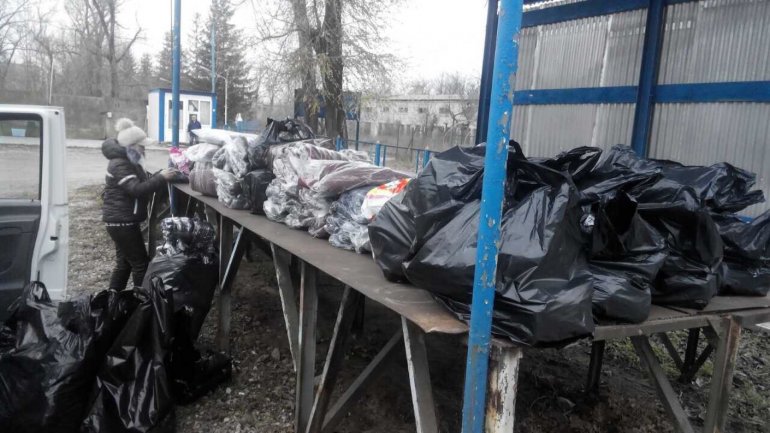 Six attempts to traffic goods worth over 230 000 lei, were stopped by customs officers. Among the confiscated items were clothes, shoes, tools and household appliances, lacking origin acts.

According to representatives from Customs Service, the seized goods were purchased at the KM 7 market from Odessa, Ukraine, being introduced in the country through Transnistrea, by going around the customs.

Five were arrested near borders with Transnistria, while the sixth during a customs control in a market from the Capital, the owner could not present the officers any documents proving the origin of sold goods.

The stocks were seized, while the suspects will be punished accordingly to the law.