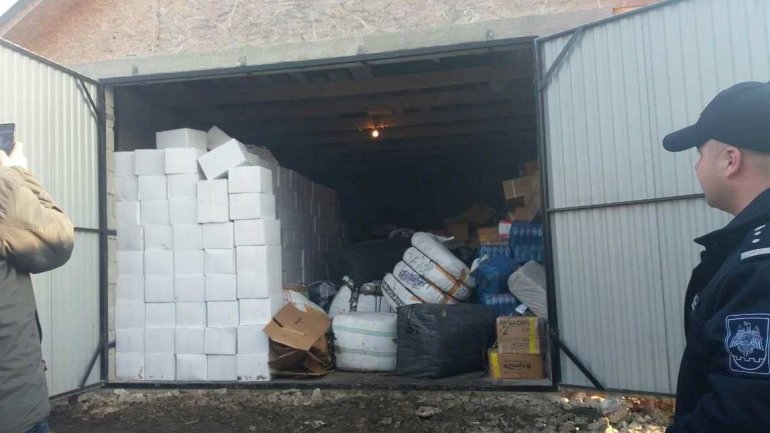 Goods worth of three million lei with no documents of origin, that have been illegally brought in the country, have been seized by border police after searches.

The goods confiscated were kept near the state border, and were transported in other localities in north of Moldova in order to be sold.

Yesterday, February 28th, border police has conducted several searches in Briceni district. A large amount of goods with no documents of origin was discovered at the house of a Larga village resident. Wanuts and clothing worth of 2 billion lei were seized.