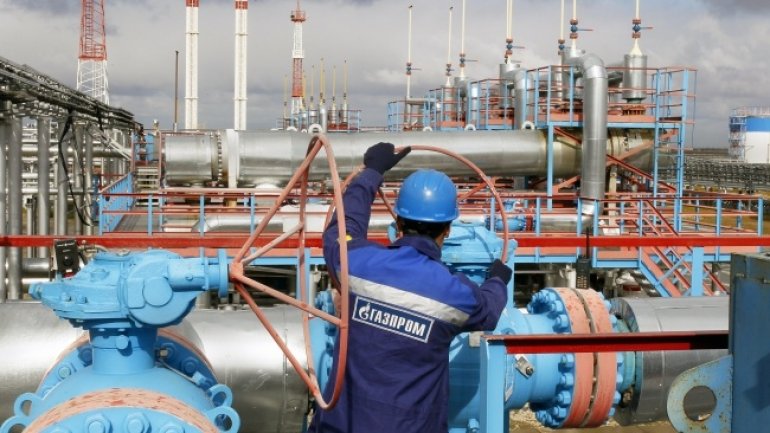 The deals between MoldovaGaz and Gazprom on gas supply and transition have been prolonged for three years more.

Under the new accord, the formula of setting the prices for end-users wil be kept.

However earlier, Economy deputy minister Valeriu Triboi had said there were all premises import prices fall down in the future.

The current contract with Gazprom was signed in 2007, for 4 years. On its expiration, the deal was prolonged on a yearly basis.