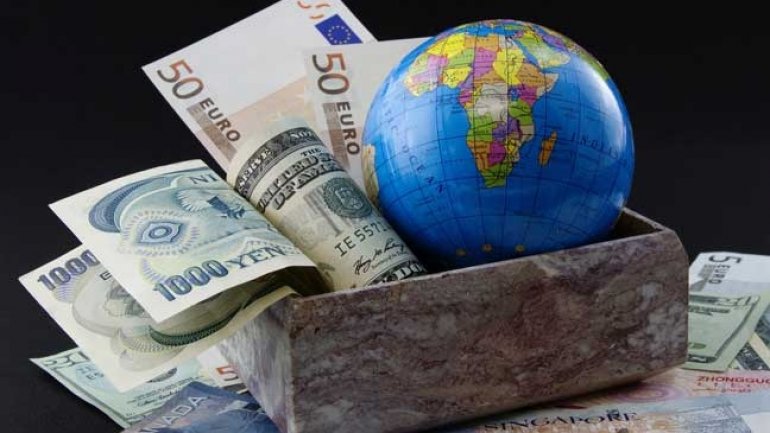 The World Bank on Sunday maintained its forecast that global growth will improve to 2.7 percent this year, citing a pickup in manufacturing and trade, improved market confidence and a recovery in commodity prices.

The update of the multilateral development lender's Global Economic Prospects report marked the first time in several years that its June forecasts were not reduced from those published in January due to rising growth risks.

The World Bank's 2017 global growth forecast of 2.7 percent compares to its 2.4 percent estimate for 2016, a figure that was increased by a tenth of a percentage point since January.