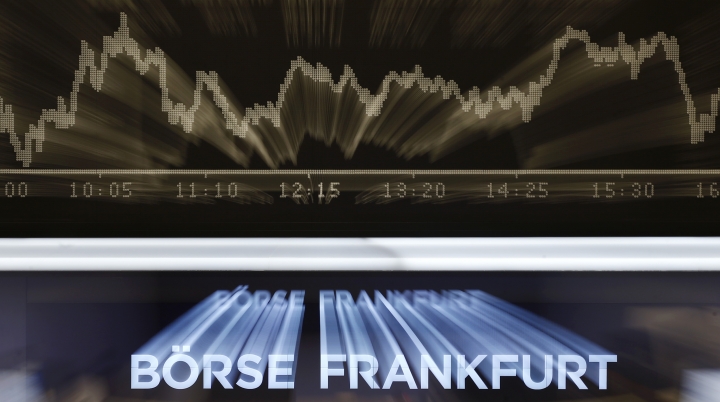 The Ifo said the September reading was the highest since May 2014. "The German economy is expecting a golden autumn," it said.

Analysts surveyed by Factset had predicted the mood to stay unchanged.

The figure is all the more surprising after the index suffered a steep fall in August, when Ifo said the German economy had fallen into "a summer slump" as companies worried about the fallout from Britain's decision to leave the European Union.

"The prominent Ifo index suggests that Brexit fears have disappeared as quickly as they had emerged," said Carsten Brzeski, chief economist at ING Diba.

Ifo's headline figure is based on a survey of some 7,000 businesses who are asked about the current climate and their expectations for the next six months.