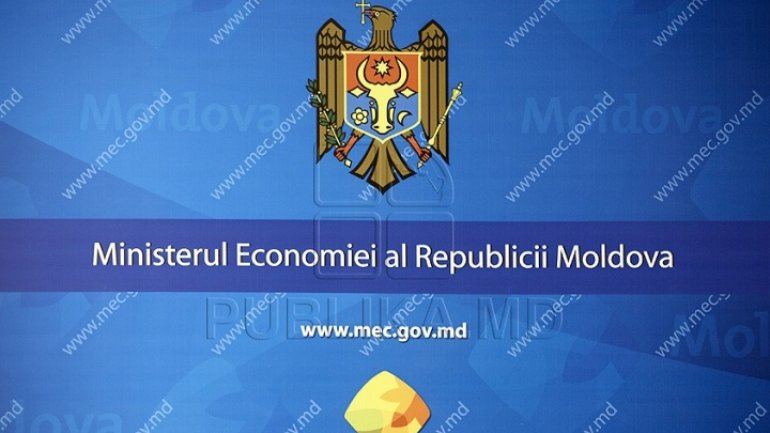 The Economy Ministry plans to insure, in 2016, a record-high economic growth, attracting foreign investments and supporting startups especially in villages. Deputy premier Octavian Calmîc explained them at a news conference.

He predicts an economic growth of 6.5 %, backed by developments in agriculture, industry and services. Foreign investments are deemed to rise 30 %, that’s over $250 mn.

The investments in free economic zones are forecast to reach almost $86 mn.

$200 mn are planned as investments in the power sector. The access of the Moldovan goods on external markets is expected to enhance. Consequently the exports may hike by 10%, reaching $2.3 bn. This will be possible by expanding trade partnerships by implementing the Association deal with the EU.

The Economy Ministry intends to end the talks in signing free trade deals with Egypt and China, and to reboot the relations with Russia.

"Removing the customs taxes applied by Russia on 19 types of goods affects over 85% of our trade with them. We hope they will be fully or partially removed this year," Octavian Calmîc said.

"We intend to kick off the campaign Restarting National Village, shortly, with the organization supporting small and medium-sized companies. There are many development programs," the deputy premier said.

He hopes the EU will certify the Moldovan labs issuing export certificates.

According to the Ministry, three privatization bids will be announced in 2017, as experts figure out the assets to be sold.