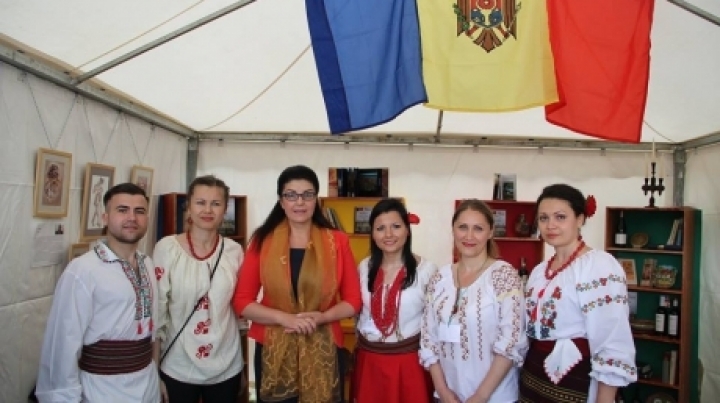 Moldova will open several consulates in Italy later this year. The announcement was made by our country's ambassador in Italy, Stela Stângaci, informs IPN.

"Moldovan-Italian relations evolve nicely. Establishing relations with Italy started practically from scratch because there were no embassies, no agreements. Two consulates in Milan and Padova were opened. Italy also has an embassy in Chisinau” , said the diplomat.

According to the ambassador, the opening of a new consulate in Florence, Padova, Torino, Treviso is wanted until the end of this years. There are also two commerce chambers, one Moldovan-Italian and another one Italian-Moldovan, which make a valuable contribution to the development of economic relations between the two countries.

According to Stela Stângaci, Italy is an important economic partner of Moldova, the third in terms of exports and imports.

“Last year there was a slight decrease in Italian trade, and Italians got scared of the instability in the country. But the situation started improving from the opening of this year. Italy is on the second place based on the number of investments made and the number of foreign capital enterprises in Moldova” , said the diplomat.