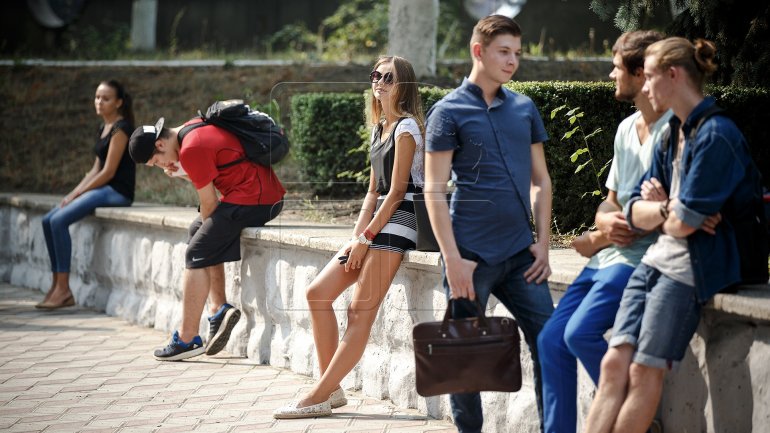 Starting next year, high schoolers will have less mandatory classes and more supplementary ones. The curriculum sample used by the Lyceum of the Academy of Sciences has already brought results. There, pupils have six less subjects than other schols.

According to this program, high schoolers have the possibility to chose their own subjects out of the six supplementary ones, depending on which job they wish to pursuit.

In October, PDM's leader has requested Ministry of Education to elaborate a new plan more fitting to pupil's needs and to modernize the school curriculum.