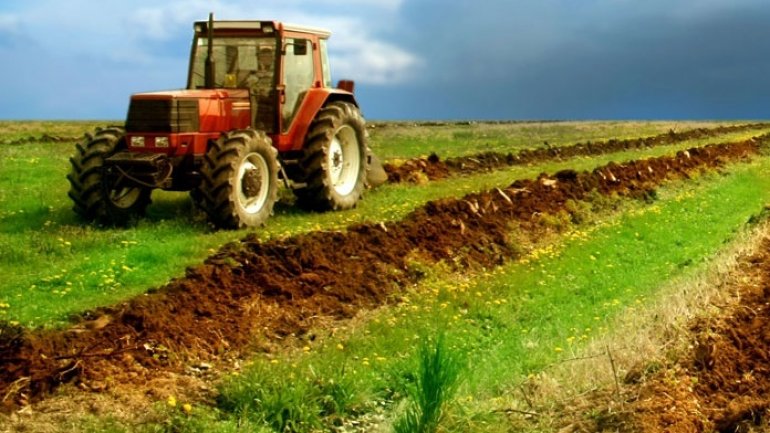 Good new for those who wish to start a business in agriculture. Starting next year, the state will offer grants in advance.

At the same time, there will be no more need for farmers to submit requests at The Agency of Interventions and Payments in Agriculture (AIPA), as the option will be made available online. The implementation will be assisted by European agents, with whom AIPA signed a collaboration agreement.

Soon they will install an IT service, making the process of receiving requests from farmers transparent. Grants will also be offered in advance, starting next year, after they present a project plan.

"Those grants will be offered for those who lack the financial ability to support the project, as for now, the money after offered post-factum" AIPA director, Nicolae Ciubuc declared.

"It will benefit Republic of Moldova on it's European path and together, we will build a future at home" Minister of Construction and Regional Development, Vasile Bîtca announced.

"It is important for agriculturists to know of all those changes. We hope that all that was promised today will come to pass and better environment for producers will be created."

AIPA took as example European countries, who will help Republic of Moldova implement this project. An association agreement was signed with agents from Czech Republic, Slovenia and Poland.

"Such collaboration is very important for our country, as we know from experience what it means to use European money and fulfill multiple terms. We are happy to share our experience" director of Slovenian agency, Jeranko Benedikt said.

"Along with member states we are here to support you in reform implementation. It is best to learn for our mistakes and move forward, creating new projects."

According to Ministry of Agriculture, 27,5% of Republic of Moldova's population activate in agriculture. In 2017, state offered 900 million lei for grants, out of which 231 million were provided by the European Union.