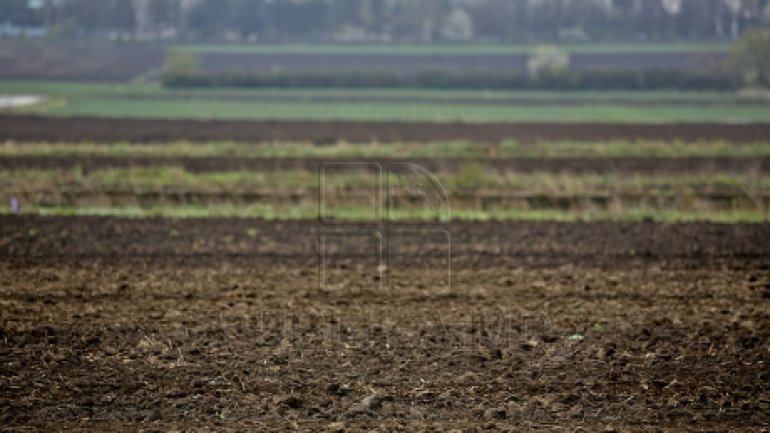 The deadline for grant application was extended until 31 October.

The decision was taken after the government has changed the regulation on the distribution of monetary aid after Prime Minister Pavel Filip made the request.

The requests came from businesses and associations of agricultural producers.

"Those who failed to submit requests, have made investments, paid some eligible expenses under the subsidy fund, are expected at our territorial offices within the AIPA to laying a such requests" , said director of AIPA, Nicolae Ciubuc.

Authorities undertake the payment of claims filed beyond the financial resources of the budget in 2017.

Until now, requests were received within the subsidy fund, which in 2016 amounted to 700 million lei.

Payments and Intervention Agency for Agriculture estimates that by October 31st, 1,400 farmers will still apply for grants.

Almost 2,700 farmers have applied for financial aid until September 26th when the application campaign has stopped.