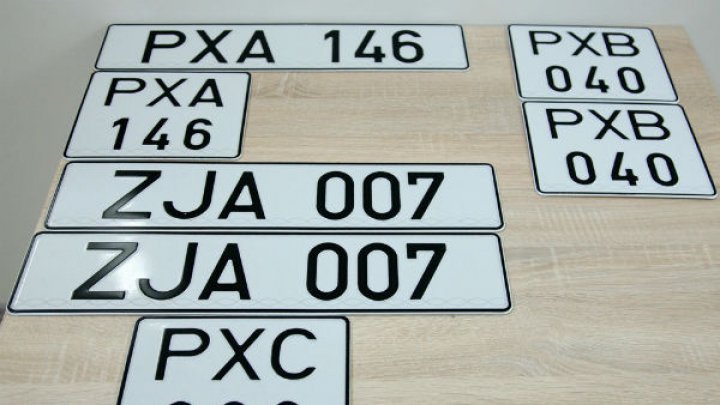 Chisinau and Tiraspol fulfilled their responsibilities within 5+2 format protocol signed on May 30, in Rome - to open two bureaus that will register the vehicles.

"This way, we involve the vehicles in the international traffic", said Franco Frattini, OSCE representative.

Claus Neukirch, the new chief of OSCE mission to Moldova said that "it is great to see that the results of the parts' efforts bring benefits to people on the both banks of Nistru."

Starting 2018, the parts have implemented agreements regarding the access to the agricultural lands from the left bank on Nistru, that belong to Dubasari residents.