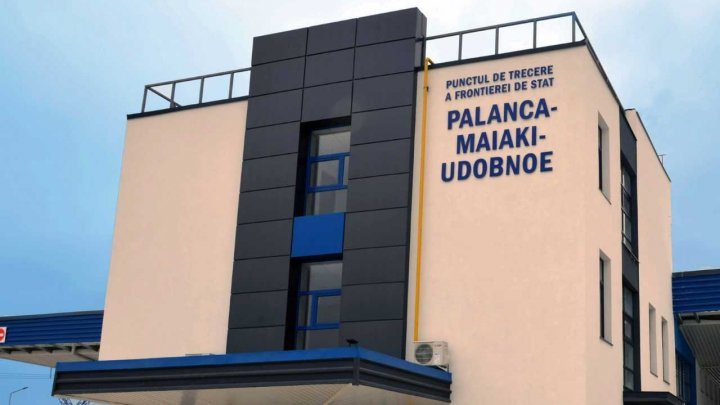 We remind you that the new post was inaugurated on December 28, 2018, and the circulation was allowed at that stage only for vehicles with a mass of up to 3.5 tons and capacity up to 22 seats and goods which are not subject to veterinary and phyto-sanitary controls.

At the same time, we mention that the new joint control station at Palanca was built on the basis of a project worth 6.18 million euros, of which 4.5 million were granted by the European Union and 1.68 million euro - by the Government of the Republic of Moldova. The project implementation partner was UNDP Moldova.

The crossing point is located on a 2.6 hectare site. There are a total of 10 lanes (2 lines for cars, 2 for trucks and 1 for coaches) for both entry and exit. It also has a pedestrian control station, built for people crossing the border on foot or by bicycle.

From December 28, 2018, since it was opened to traffic, the station has been crossed by more than 13,000 transport units.