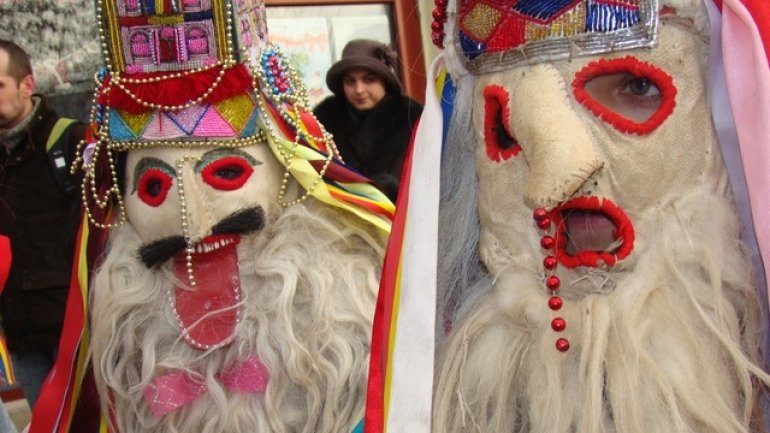 Good mood in Edinet today, January 14th, where the town day is celebrated.
The young people of Edinet town have dance the Malanca dance, the custom almost forgotten in Moldova.

"We don't want the tradition to die. We want our childrent to continue developing it."

An exotic birds exhibition has also been opened in the city center.

The celebration was attended by many guests, including government representatives and mayors from abroad. On this occasion, Edinet town was twinned with towns like Onesti, Targu Ocna and Botosani in Romania, but also in Ukraine.

"The project is intended for the use in several European projects, cross-border participation as partners of the Ukrainians and Romanians" , said Mayor  of Edinet town, Constantin Cojocaru.

"We will try to develop economic and cultural cooperation, particularly" ,  said Mayor of Onesti town in Romania, Nicolae Gantiuc.

Once celebrated in the city center, locals mood I extended home:

"I spent three days in the kitchen preparing traditional food."

"We are waiting for guests, relatives with whom we celebrate."