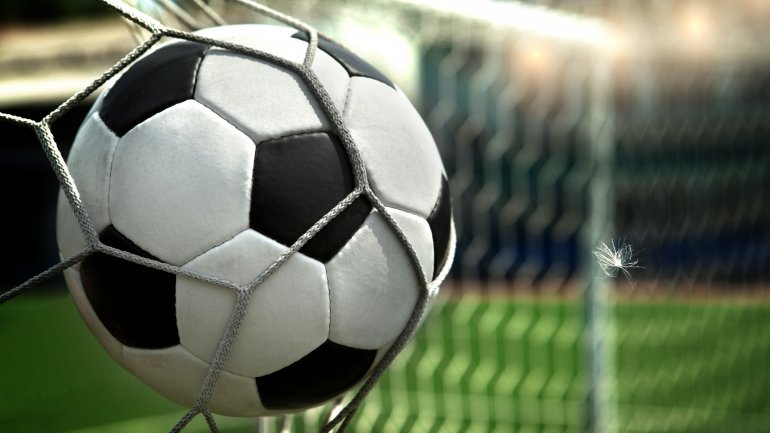 The team has managed to finish the game 2 - 1, after it was loosing with 1 - 0. Jefferson Farfan scored first, on the 26th minute, but Sheriff soon enough tied the score with  Ziguy Badibanga.

The team from Tiraspol has scored a second time on 58th minute, when Josip Brezovec made the victory goal.

FC Sheriff Tiraspol have managed to gain their first victory in the F group and has big chances to qualify in the top 16 finalists of the UEFA Champions League.

For last evening's victory, Sheriff will receive a 360 thousand euro prize. After four matched within the group phrase, Moldova's team has ensured a 720 thousand euro already.

F.C. Copenhagen and FC Sheriff Tiraspol are currently holding the first two places in the F group, both having 6 points. Copenhaga has received its final victory against FC Fastav Zlín with 3 - 0.

Sheriff will face FC Fastav Zlín in their next match that will take place on November 23 in Tiraspol. The game will be live broadcast by Canal 3.