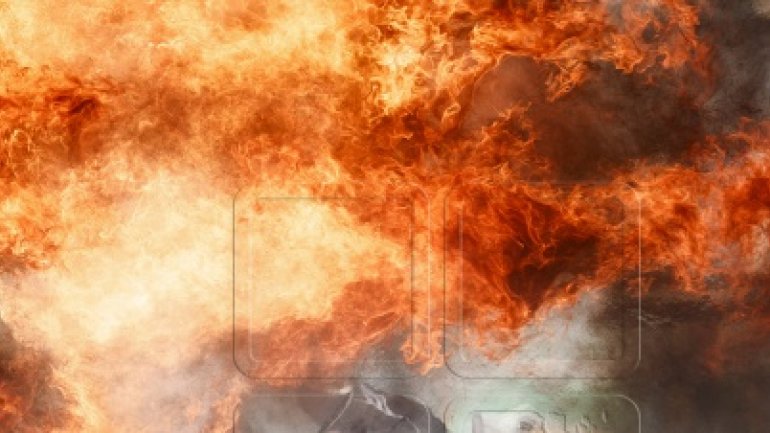 (UPDATE 10:36) The burning area was estimated at about 12 square meters.

(UPDATE 10:15) A team from the Experimental Fire Testing Laboratory of the General Inspectorate for Emergency Situations, in the Danu village, Glodeni rayon, works to determine the circumstances of the fire outbreak. Furthermore, representatives of the Police Inspectorate of Glodeni also work on the spot.

At the time of incident, there were a 2-month-old girl, a 4-year-old and a boy of only seven.

At the time of incident, their father were sleeping and their mother was washing clothes outside. The parents remained safe, fortunately.

For the time being, it's unknown why the children could not be saved. Firefighters say they have been called too late. When they got to the spot, the entire house was burned down.

The Savior is examining several causes, one of them was fire would have been caused by the stove.

At the site of fire, specialists will come to determine the circumstances.