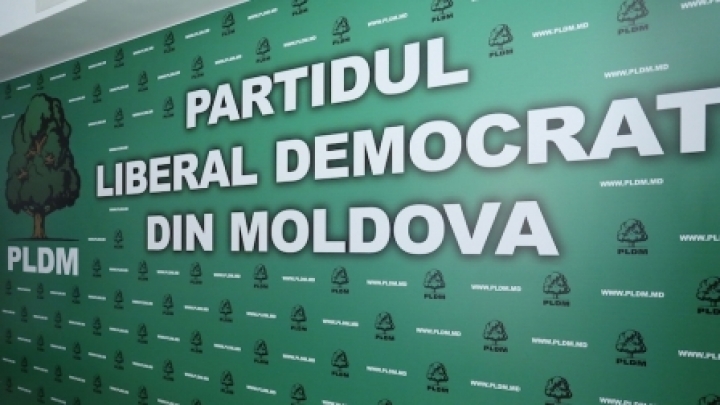 The Liberal Democratic Party of Moldova Organization Territorial in Glodeni village will join to European People's Party of Moldova. After yeasterday's declaration on leaving the LDPM and joining EPPM, other 20 members of the Territorial Organization in Straseni village, Glodeni district, led by former deputy Lilian Zaporojan, have announced today the same decision, the accession PPEM.