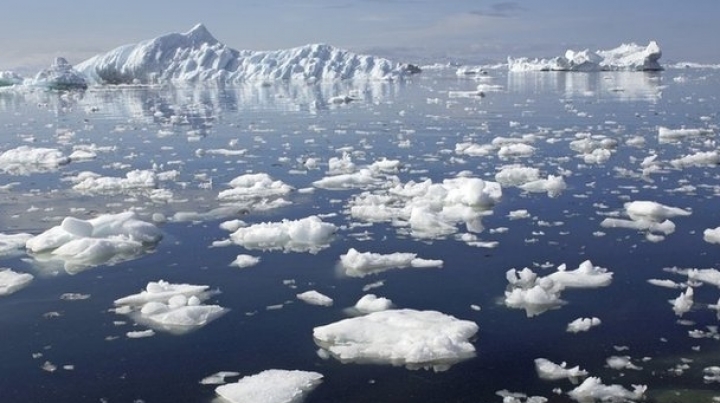 A secret abandoned nuclear base is likely to be revealed by the melting of a large icecap in Greenland due to global warming, experts have warned.

Toxic waste is expected to leak into the sea if the ice continues to melt around Camp Century, a research facility decommissioned by the US military at the height of the Cold War in 1967.

The base became home to the world’s first mobile nuclear generator when it opened its doors to 200 soldiers in 1959, and included a 3km network of tunnels buried within the icecap.

However even the government of Denmark - which owned the site at the time - was not informed of the true purpose of the facility: Project Iceworm, which aimed to fire nuclear missiles through the ice tunnels at countries in the Soviet Union.

The US military hatched a secret plan to build a vast network of tunnels out from Camp Century, which would house 600 missiles capable of attacking Moscow at a moment’s notice, according to the Guardian.