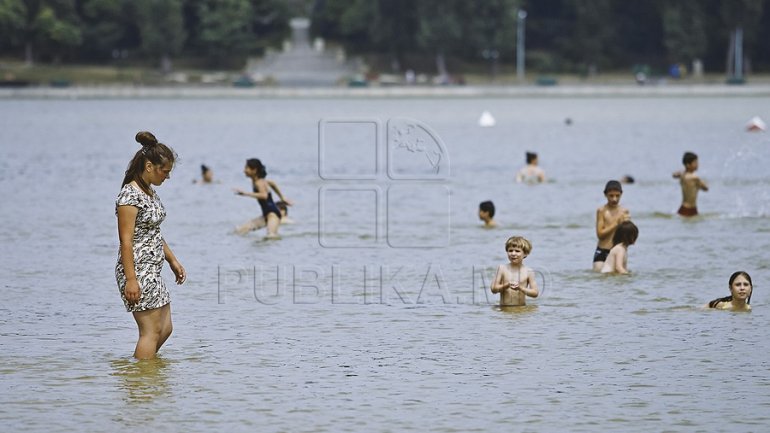 City temperatures are forecast to shoot up in the coming years, exposing inhabitants to killer heat spikes, while rising sea levels and river flooding threaten homes, drinking water, and transport and electricity infrastructure.

Cities are vulnerable to a unique risk called the "urban heat island" (UHI) effect -- their concrete surfaces retain more of the sun's heat than undeveloped areas, scientists explained at a meeting of the European Geosciences Union (EGU) in Vienna.

By midcentury, if planet-warming fossil fuel emissions continue unabated, city temperatures in Belgium could exceed today's heat-alert levels by as much as 10 degrees Celsius (18 degrees Fahrenheit) for 25 days each summer, according to one research paper.

Another study showed that heat waves will become a frequent challenge for European cities -- more numerous in the south of the continent, more intense in the north.