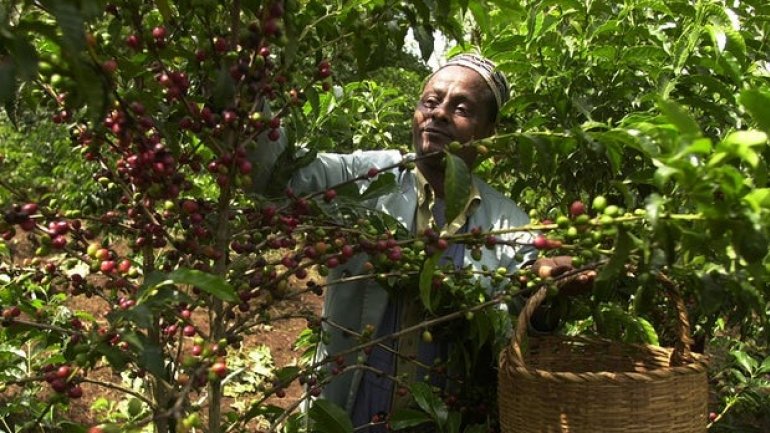 Global warming is likely to wipe out half of the coffee growing area in Ethiopia, the birthplace of the bean, according to a groundbreaking new study, The Guardian informs.

Rising temperatures have already damaged some special areas of origin, with these losses being likened to France losing one of its great wine regions.

Ethiopia’s highlands also host a unique treasure trove of wild coffee varieties, meaning new flavour profiles and growing traits could be lost before having been discovered. However, the new research also reveals that if a massive programme of moving plantations up hillsides to cooler altitudes were feasible, coffee production could actually increase.

Coffee vies with tea as the world’s favourite beverage and employs 100 million people worldwide in farming the beans alone. But climate change is coffee’s greatest long-term threat, killing plantations or reducing bean quality and allowing the deadly coffee leaf rust fungus to thrive. Without major action both in the coffee industry and in slashing greenhouse gas emissions, coffee is predicted to become more expensive and worse-tasting.