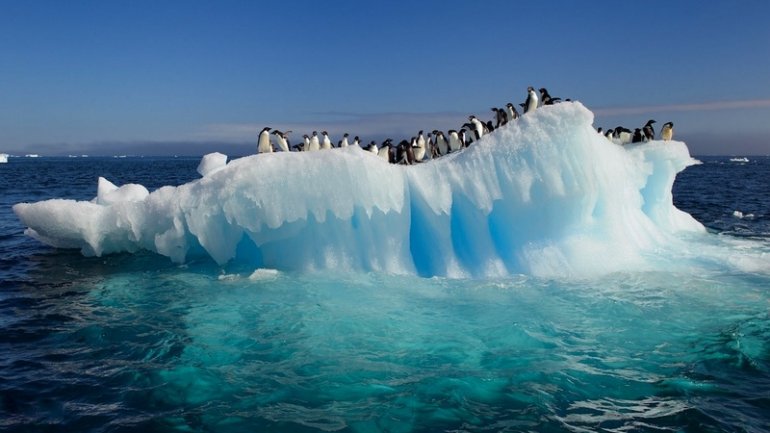 Temperatures in Antarctica have reached a record high, hitting an unprecedented 17.5C, the United Nations weather agency has announced.

An Argentine research base near the northern tip of the Antarctic recorded the temperature in March 2015, new analysis has revealed.

The World Meteorological Organisation (WMO) announced the finding after analysing data from a number of recording stations.

The temperature, more common in the Mediterranean than near the South Pole, is a significant departure from Antarctic averages, which range from -10C on the continent’s coast to -60C in the interior.

The region is made up of ice 4.8 kilometres thick, which contains 90 per cent of the world’s fresh water. If it were all to melt, experts say sea levels would rise by 60 metres.