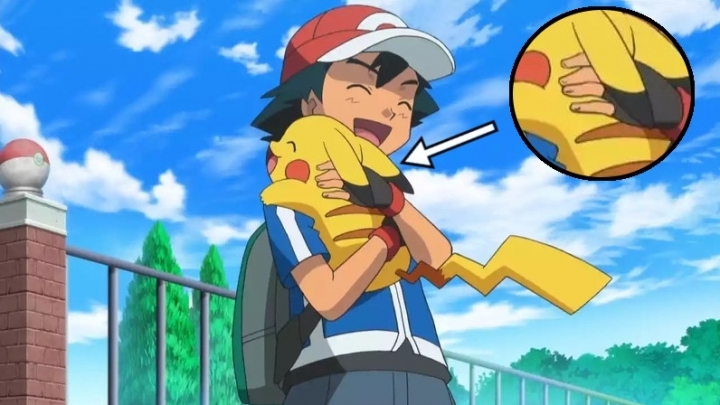 Transfixed players have fallen off a cliff in California, wandered across the border in Canada and broken a limb in Australia while hunting Pokémon. The authorities at Auschwitz and the Hiroshima memorial have asked players to stay away; the police in Portugal, the Chinese army, the Indonesian civil service and Japan’s national centre of incident readiness and cybersecurity have all issued warnings.

In Britain, four teenagers had to be rescued in Wiltshire after following imaginary Pokémon down a 100ft mineshaft; two girls wandered half a mile out to sea on mudflats in Somerset; and a lifeboat crew was scrambled after three girls were seen wandering into rough seas in Hastings while playing the game. Network Rail has displayed signs warning commuters against straying on to tracks.

Has there ever been a computer game – or a technological or artistic innovation of any kind – that has had the immediate international impact of Pokémon Go? Two weeks after its launch in the UK, less than a month after it became available in the US, and already rolled out to almost 40 other countries, the hit smartphone game has been shattering records for global downloads, and is estimated to have been installed on the phones of 75 million people worldwide – at least 5 million of them in the UK in its first week alone. Analysis suggests that after its US launch Pokémon Go was being used more widely than Facebook, Snapchat, Instagram or Twitter.

Shares in Nintendo, which developed the Pokémon franchise in the 1990s and part-owns the company which licenses the characters, more than doubled following the release of Pokémon Go, only to plummet 18% after the company pointed out that it has only a small stake in the app, which is developed by Niantic, a former subsidiary of Google.

Though the game is free to play, trainers are encouraged to buy (with real money) in-game resources like Poké Balls and Lucky Eggs. Euromonitor estimates the global market for all in-game purchases will grow 20% to $29.8bn (£22.6bn), greatly boosted by Pokémon Go.

Niantic has said it plans to establish many more deals like that struck with McDonald’s in Japan, where the developers designated 3,000 of the chain’s restaurants as Pokémon gyms, in exchange for a significant fee.