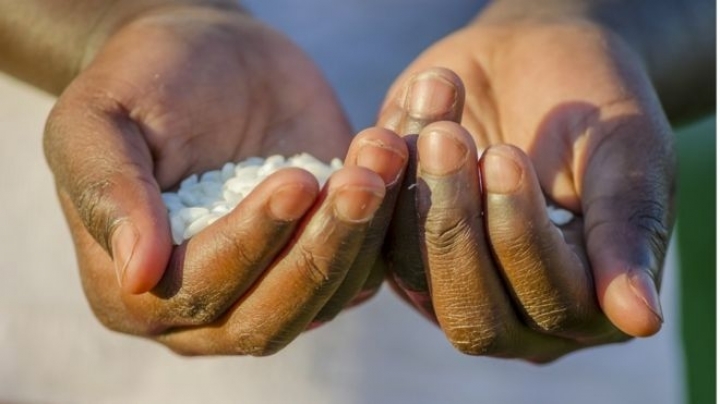 Poor diets are undermining the health of one in three of the world's people, an independent panel of food and agriculture experts has warned, reports BBC.

The report says under-nourishment is stunting the growth of nearly a quarter of children under five. And by 2030 a third of the population could be overweight or obese.

The report by the Global Panel on Agriculture and Food Systems for Nutrition is being presented to the UN's Food and Agriculture Organisation.

The panel - which is led by the former President of Ghana John Kufuor and the former Chief Scientific Advisor to the UK Government Sir John Beddington - says two billion people lack the range of vitamins and minerals in their diet needed to keep them healthy.

The result is an increase in heart disease, hypertension, diabetes and other diet-related illnesses that undermines productivity and threatens to overwhelm health services.

These non-infectious, chronic diseases have been associated with the fatty, highly processed diet of the developed world. But most new cases are appearing in developing countries.

The panel has warned that on current trends the situation will get far worse in the next 20 years.

It says only an global effort similar to that used to tackle HIV or malaria will be enough to meet the challenge.

According to the panel, child and maternal malnutrition, high blood pressure and other diet-related risks each cost more life-years than smoking, air pollution, poor sanitation or unsafe sex.

Great progress has been made in reducing under-nourishment, but 800 million people still experience hunger on a daily basis.

Under nourishment is starkly apparent in the rate of stunting among children.