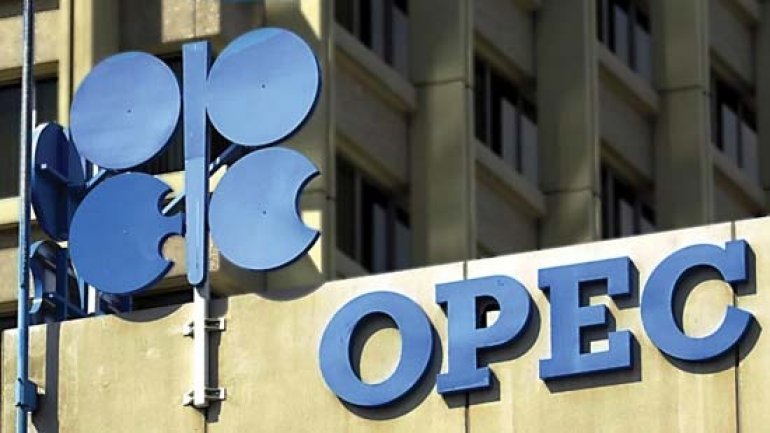 OPEC and non-OPEC producers on Saturday reached their first deal since 2001 to curtail oil output jointly and ease a global glut after more than two years of low prices that overstretched many budgets and spurred unrest in some countries.

With the deal finally signed after almost a year of arguing within the Organization of the Petroleum Exporting Countries and mistrust in the willingness of non-OPEC Russia to play ball, the market's focus will now switch to compliance with the agreement.

OPEC has a long history of cheating on output quotas. The fact that Nigeria and Libya were exempt from the deal due to production-denting civil strife will further pressure OPEC leader Saudi Arabia to shoulder the bulk of supply reductions.

Russia, which 15 years ago failed to deliver on promises to cut in tandem with OPEC, is expected to perform real output reductions this time. But analysts question whether many other non-OPEC producers are attempting to present a natural decline in output as their contribution to the deal, Reuters reports.
AFLĂ imediat Știrile Publika.MD. Intră pe Telegram