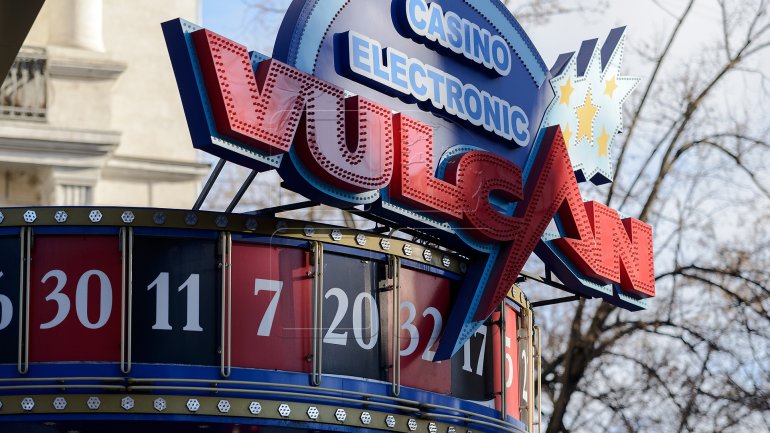 Moldova has gradually recovered from a sharp economic slowdown but its transition to a more stable market-oriented economy remains fragile, U.S.-based think-tank The Heritage Foundation said.

The government’s overall commitment to enhancing the entrepreneurial climate and advancing economic freedom has been uneven, The Heritage Foundation said on its website upon the release of its 2017 global economic freedom chart.

Moldova climbed up seven places in the ranking to the 110th place, with a score of 58 points from a maximum 100. Among the 11 Southeast European countries present in the chart, Moldova ranks last.

Despite several privatisations, the public sector still plays a dominant role in the economy, the think-tank said. The foundations of economic freedom are not firmly institutionalized, and the judiciary remains vulnerable to political interference and corruption.

Moldova has laws that formally protect all property rights and that the constitution provides for an independent judiciary, but the legal framework is ineffective, and reform efforts suffer from underfunding.

A major banking scandal that implicated high-ranking public figures and underlined the extent of corruption at all levels of government has led to mass protests, the think-tank commented.

Moldova has been trying to cope with a major banking crisis since November 2014, when about $1 billion (942 million euro) went missing from three of the country's banks. The sum was equal to about 16% of the impoverished ex-Soviet state's 2015 gross domestic product.

Also, lingering bureaucracy and a lack of transparency often make the formation and operation of private enterprises costly and burdensome, the think tank further noted.

Referring to trade freedom, the foundation said that in general, foreign and domestic investors are treated equally under the law, but that long-term financing remains difficult. "Overall, the financial sector is stable but shallow, and financial intermediation remains constrained by structural impediments," it concluded.

The top three countries in the 21th annual Index of Economic Freedom, released by The Heritage Foundation and The Wall Street Journal, were Hong Kong, Singapore and New Zealand, See News reports.