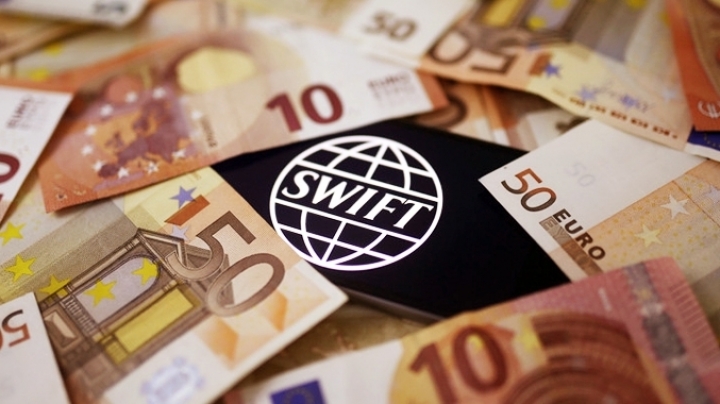 Banks urged to tighten security as hacks continue. SWIFT, the messaging network that connects the world's banks, says it has identified new hacks targeting its members, and it is warning them to beef up security in the face of "ongoing attacks." It did not name the banks affected, CNN reports.

The warning follows cyberattacks on banks in Bangladesh, Vietnam, the Philippines and Ecuador in which malware was used to circumvent local security systems, and in some cases, steal money.

The message from SWIFT, which was first reported by Reuters, urges banks to protect themselves against the "persistent, adaptive and sophisticated" attacks, which use a similar method to crack their local security systems.

"These weaknesses have been identified and exploited by the attackers, enabling them to compromise the customers' local environments and input the fraudulent messages," SWIFT said.