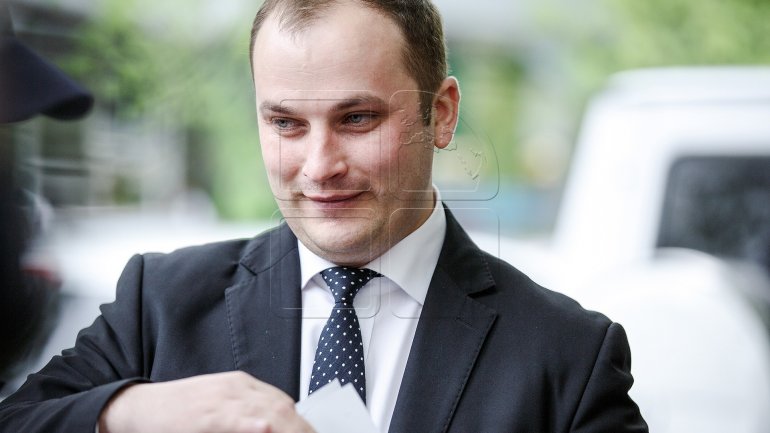 The glamorous lawyer, Valerian Manzat, known to public for his luxurious and opulent displays on social networks, insists on being released from jail. The Magistrates of the Court of Appeal will consider the request of the lawyer today, February 9th, that they have appealed the decision of Buiucani court to place Manzat in custody for 30 days in penitentiary number 13.

Valerian Manzat is being accused of fraud in large proportions.

According to National Anti-corruption Center, he would have promised a woman that her husband will be transfered from a prison in the Russian Federation in one of Moldova.

For his services, the lawyer demanded 20,000 euros, but has not solved the problem.

Manzat has not plead guilty.

Prosecutors say there is no evidence that the lawyer would have provided legal assistance to women.

If found guilty, Valerian Manzat risks up to 15 years in prison.