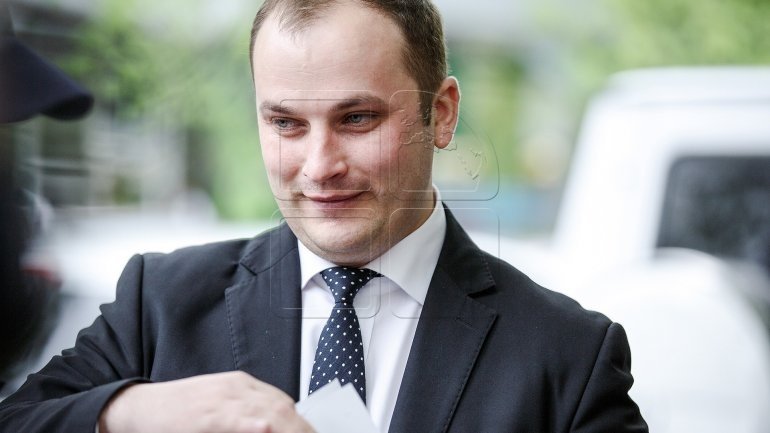 The Chisinau Court of Appeal has ruled to keep glamorous lawyer Valerian Mânzat in Penitentiary 13, upholding the decision of a lower court.

"The defense is very disappointed with what’s happening, because it’s a classical, civil trial. There is a contract, there is a check. The lawyer Mânzat undertook all he could to honor the contract," said Lilia Pascal, his lawyer.

Manzat is famous for the opulence and luxury he displays in public, but was arrested last week for swindling. According to the prosecutors, Mânzat extorted EUR20,000 from a woman.

The star lawyer is also known to have close business relations with the indicted mayor of Bălţi, Renato Usatii, now hiding in Moscow. Extorting those 20,000 was allegedly a joint affair.