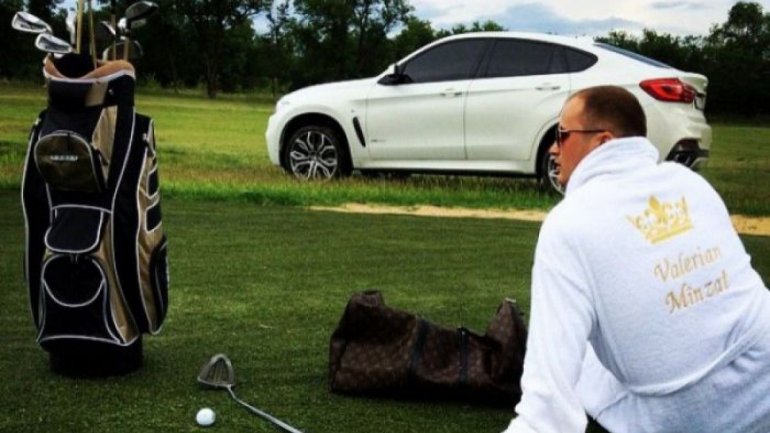 The glamorous lawyer Valerian Manzat, sentenced to nine years imprisonment by the Court of Appeal will enjoy freedom until next month. The Court of Appeal judges will give the verdict and will sent it to the Chisinau Court on May 5th.

Subsequently, if Valerian Manzat will not submit on his own, only then, the magistrates will formally announce the police to announce him in international search.

The defendant, George Amihalachioaie qualified the decision of the Court of Appeal as unfounded and said it will be appealed to the Supreme Court.

Publika.MD recalls that Valerian Manzat is accused of fraud. According to prosecutors, he staged an accident to take possession of 300,000 lei from an insurance company.

This year the lawyer already received 30 days in prison, held in February in another criminal case.

Prosecutors say he extorted 20,000 euros from a woman.

In early March, Manzat has admitted his guilt and was put under house arrest.