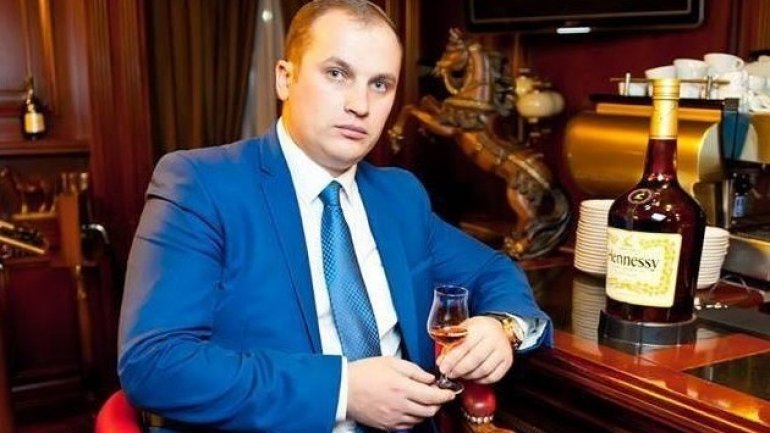 During his stay at the prison number 13th, glamorous lawyer Valerian Mazat has changed white gown for the orange worker vest and private planes with corridors of the prison.

According to pictures obtained by Deschide.MD, Manzat is shown in less glamorous way than he is rather accustomedon social networks.

From the pictures you can see how Valerian Manzat works and washes the walls of the prison. The man is dressed in a typical vest and guards stand beside him.