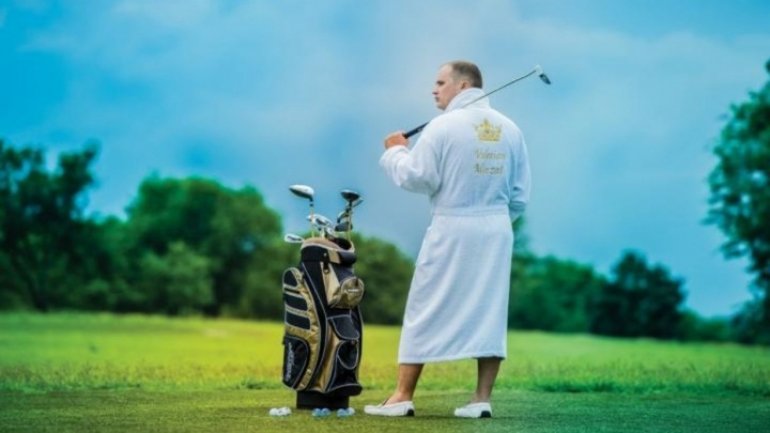 (UPDATE 20:14) According to the spokesperson of the Court of Appeal, Valerian Mânzat and his lawyer were not obliged to be in the courtroom when the sentence was pronounced, but he is to be announced as wanted to serve the sentence.

His lawyer Gheorghe Amihalachioae is quoted as saying Valerian Mânzat is at home.

(19:32) Valerian Manzat, also known as the 'glamorous lawyer', has escaped from the courtroom.

He has made the run as the judges were deliberating as to sentencing him to nine years of prison.

He escaped with several accomplices, who were also sentenced.

The information has been confirmed for PUBLIKA TV by Chisinau Court of Appeal chair Ion Plesca.

The police have started combing Chisinau looking for him.

Publika.md reminder: The lawyer Valerian Manzat was arrested in February, 2017. According to NACC, he demanded 20,000 euros to help a man get out of a Russian Federation prison.

In early March, Valerian Manzat pleaded guilty and was placed under house arrest and on his name has been issued warrants of arrest for 30 days.

Manzat has been charged in another case for staging a fake car crash in order to get the insurance money.