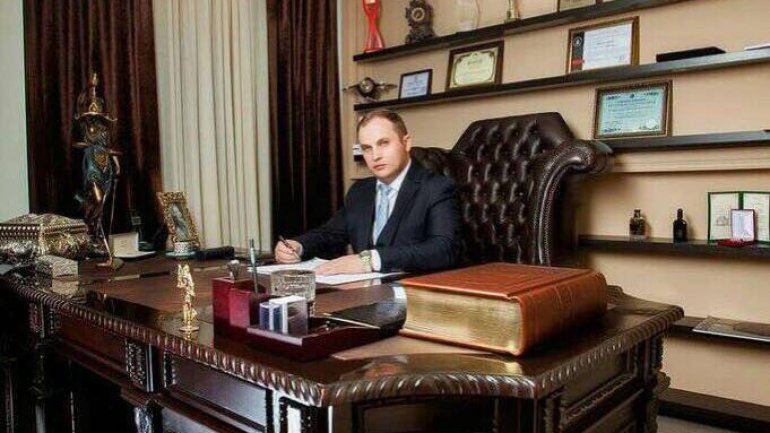 Glamorous lawyer Valerian Manzat escapes house arrest, but is banned from leaving the country starting with April 4th, according to Deschide.md.

The Head of Anti-Corruption Prosecutor Viorel Morari told Deschide.MD that the investigation was completed and case will be sent to Court the coming days.

According to Morari, Manzat has pleaded guilty and will cooperate with the investigation, therefore it is not necessary to extend the preventive arrest.

The legal classification of Manzat's actions was changed given that lawyer acknowledged the influence peddling.

According to the Criminal Code, offenses under Art. 326,. 3 committed by legal persons shall be punished by a fine of 7000-12000 conventional units with the deprivation of the right to practice a certain activity or liquidation of legal entities.

Publika.MD recalls that lawyer Valerian Manzat was arrested in February, 2017. According to NACC, he demanded 20,000 euros to help a man get out of a Russian Federation prison.

In early March, Valerian Manzat pleaded guilty and was placed under house arrest and on his name has been issued warrants of arrest for 30 days.