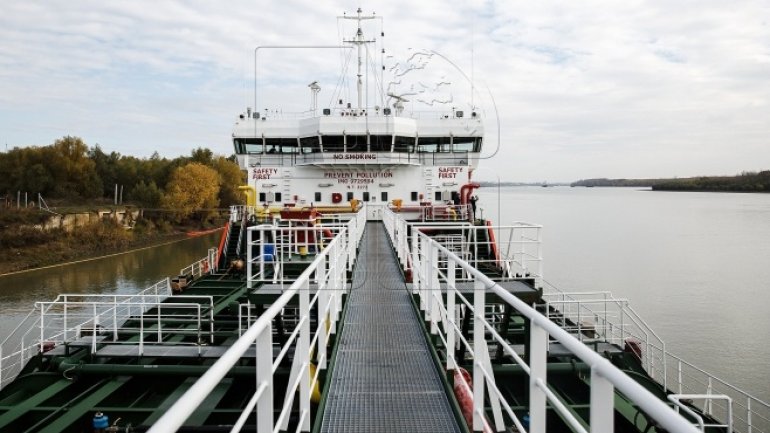 The Giurgiulesti International Port, which ensures Moldova's access to sea has slightly increased it's goods volume. Last year, over 870 tons of goods and agricultural products have crossed the port, with 4 percent more compared to 2015.

Data provided by the Giurgiulesti International Port shows the largest amount of 755,000 tons was registered in 2016. The volume of goods transported in containers increased by 10 percent last year compared with 2015.

About 60 percent of products exported in our country were grains, seeds and vegetable oil. On the other hand, a third of the goods brought through the port is oil.

The main destination of goods exported in containers through the port has been destinated to the South-East Asia.