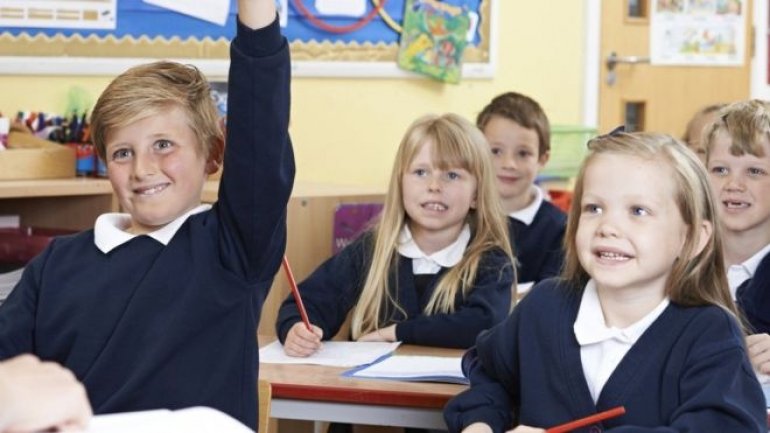 Girls start to see themselves as less innately talented than boys do when they are only six years old, a group of US researchers has said.

They said the "disheartening" results suggested the problem could snowball to affect future careers.

The study on 400 children, in the journal Science, initially found both five-year-old boys and girls thought their own gender was "brilliant".

But then only one year later, gender differences had emerged.

The team from Princeton University, New York University and the University of Illinois said it appeared stereotypes were starting to show.

Suspected influences include exposure to media, teachers, parents and other children.

The study put sets of five, six and seven-year-olds through different experiments.

In one, the children were read a story about someone who is "really, really smart" but it is not clear who the story is about, according to BBC.