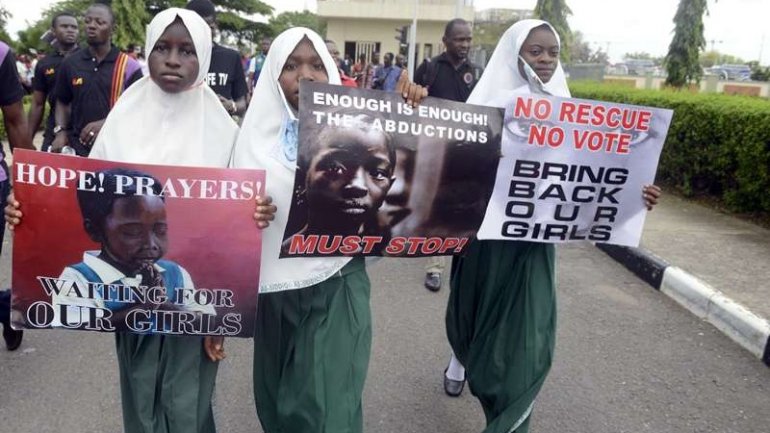 Women and girls who survived Boko Haram violence were raped by government officials at camps in northern Nigeria where they sought safety, according to a new rights group report.

Dozens of victims who stayed at camps for the displaced in Borno State's capital Maiduguri told Human Rights Watch they were sexually abused or coerced into sex by camp leaders, vigilante group members, policemen and soldiers.

Many of the women were abandoned after becoming pregnant.

"It is bad enough that these women and girls are not getting much-needed support for the horrific trauma they suffered at the hands of Boko Haram," said Mausi Segun, senior Nigeria researcher at HRW.

"It is disgraceful and outrageous that people who should protect these women and girls are attacking and abusing them."

Nigeria's President Muhammadu Buhari is "worried and shocked" by the allegations, his office said in a statement. "Nigerians and the international community can rest assured" that the claims raised in the report "are not being taken lightly," the statement reads.

President Buhari has instructed the Inspector General of Police and other top officials "to immediately commence investigations into the issue," according to the statement.