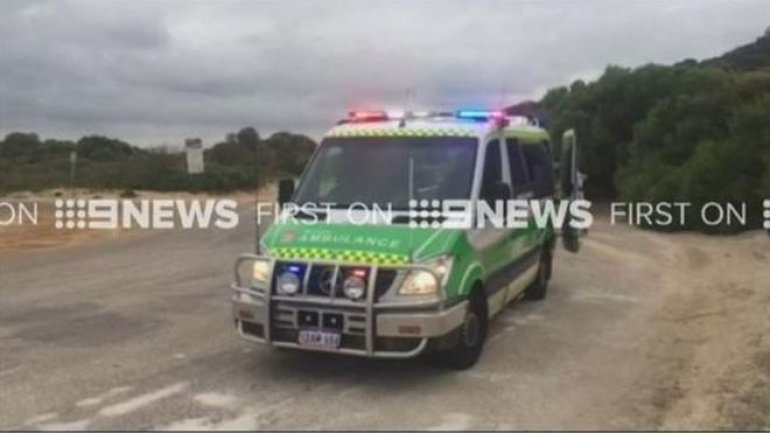 A teenage girl has died after being attacked by a shark while surfing in Western Australia, according to BBC.

The girl, 17, had suffered critical injuries when she was pulled to shore by her father about 16:00 on Monday (09:00 GMT), police said. She later died in hospital.

The teenager's mother and two siblings were also at the scene, a popular surfing spot near Esperance.

It is the third fatal shark attack in Western Australia within 12 months.

The latest incident happened in the same area where a surfer lost his arms in a shark attack in 2014.