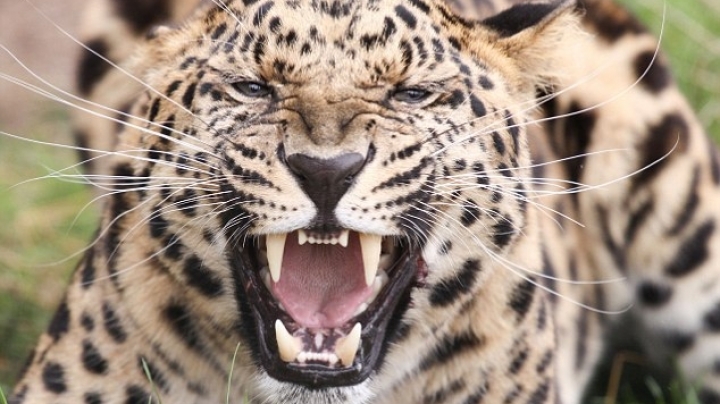 A 12-year-old girl has been killed by a leopard after it dragged her away while she slept next to her parents, reports Daily Mail.

The child's mutilated body was found covered in mud in the backyard of the family home in a village near Udaipur, in India.

Local media named the girl as Ravina and said she was sleeping with her father Ranjit Singh and mother on the terrace of their house on Wednesday, when a leopard grabbed the child by her neck around midnight.

The girl's mother did not realise she was missing until around 4am, when they launched a frantic search.

Teethmarks were found on the girl's body and villagers are reportedly angry that authorities have not done more to stop leopard attacks.

It is the second terrifying incident this month and police and forest authorities have been called in to search for the animal.

Leopards are frequently sighted in the area and pugmarks were found on the ground.