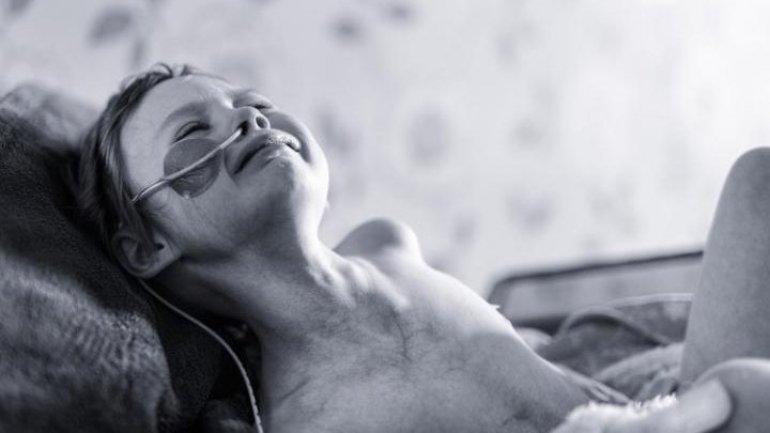 A girl with terminal cancer whose heartbreaking photo was shared around the world has died aged four, The Telegraph informs.

The photo of Jessica Whelan crying in agony as she battled the disease was taken by her father, Andy, and posted on her Facebook page: A fight against Neuroblastoma.

In an emotional Facebook post, a heartbroken Mr Whelan, who lives in Lancashire, admitted he felt “both sadness and relief” after his daughter passed away on November 20.

“Now my princess has grown her angel wings and has gone up to play with her friends and loved ones. She will now watch down over her little brother and ourselves until one day we are reunited again.”

He also thanked everyone who had shared his daughter’s story, previously describing the photo as “the true face of cancer”.