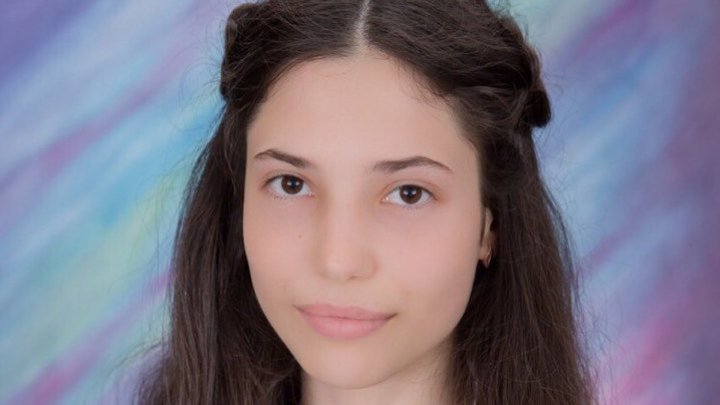 Girl, 18, was found hanged in a forest near Fârlădeni village, Căușeni district. Her family alerted police after she had run away from home on June 27, finding out her BAC math exam failure.

The information was confirmed by police.

The girl's body was discovered by a local man.

PUBLIKA.MD reminds that as soon as the relatives alerted the police about the disappearance, 13 rescuers and a group of people who know the teenager gathered and started looking for her.

Subsequently, the police found her belongings but no further traces.

About 90 people, including relatives, friends and neighbors, roamed the forests and hills around the village, but without results.

The girl ran away after learning that she had 3 at the math test.

The teenager lived with her mother and her seven-year-old brother. The stepfather is abroad.