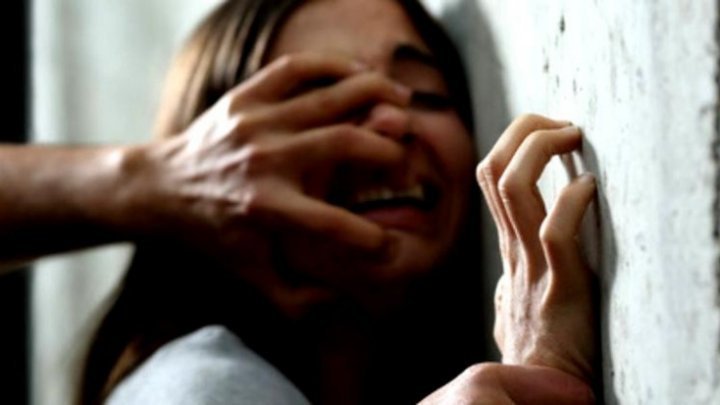 Man aged 42 from Telenesti district is suspected of sexually harassing his concubine's daughter. According to Vasile Cibotaru, the chief of Telenesti Prosecutor's Office, the suspect was detained for 72 hours, until the circumstances will be established.

The minor is only 12 years old. She was being abused since December until now. Her mother announced the police after her daughter told her about what happened.

If found guilty, the man risks up to 20 years behind bars.